The town of Höganäs can't really be called a Domain, as such, being more of a small town territory, rather than a city.

As such, it is below the interests of the Camarilla, and a majority of the Anarchs.

The few undead denizens of the town consider themselves Unbound.


The Laws of the Night:

In this territory, the Unbound Kindred adhere to a set of Ground Rules, rather than the Camarilla Traditions, in part or entirely.

The Ground Rules were written by The Fury, who is also charged with enforcing them; they were loosely based on the Camarilla Traditions, written to be more forgiving, and are as follows:

The Community Manager — a Kindred who oversees the state of the territory, and the comings and goings of the other Kindred, but doesn't impose their will on its denizens. In times of need, they will request aid, not demand it; among the few Kindred in the territory, it is considered a moral obligation to help others, in accordance with their needs, and to the best of one's ability. The Community Manager also keeps their fingers on the pulse of the local mortal populace, and stays apprised of current events, to be able to inform the Kindred of any potential dangers or opportunities.

The Fury — the de facto law enforcement of the territory, they are responsible for punishing rule breakers, once a verdict has been reached. Very rarely has it had to involve someone's Final Death, in the territory's relatively short history, and usually it is limited to a very severe beating.

Portions of the materials are the copyrights and trademarks of Paradox Interactive AB, and are used with permission.

Any other material not produced by White Wolf Entertainment AB — a Paradox Interactive AB company — including but not limited to photos, characters and story elements is owned by
Mona Juntunen, or 𝚐𝚘:𝔫𝔦𝔤𝔥𝔱 and its creators, respectively.

This site was inspired by 𝚐𝚘:𝔫𝔦𝔤𝔥𝔱, a Vampire: The Masquerade 5th Edition LARP, based in Gothenburg, Sweden. 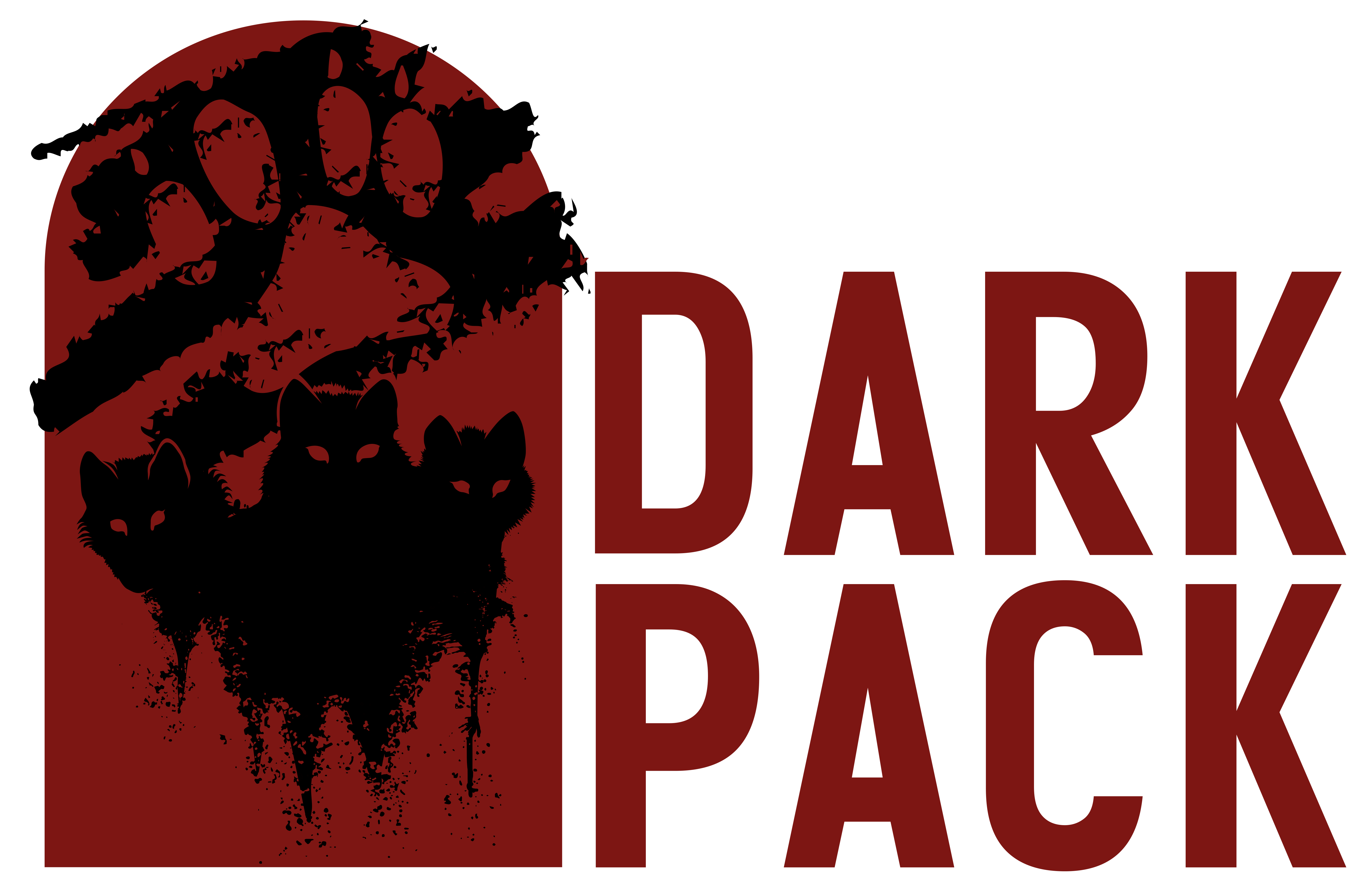